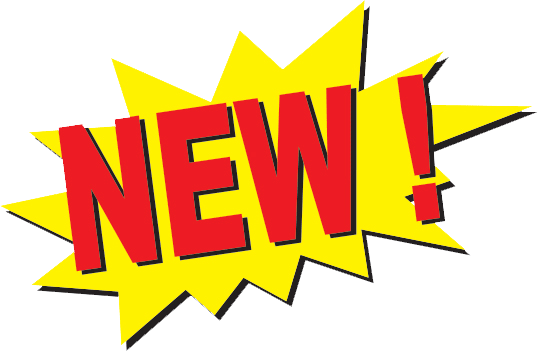 Availability of land at a tentative cost of Rs 19.50 lakhs / acre for General and at a rebate of 50% for SC/ST 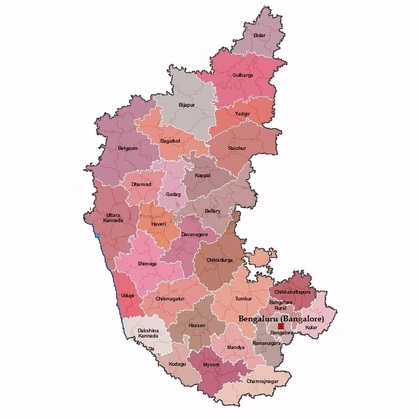 Karnataka is a state in south western region of India. It was formed on 1 November 1956, with the passage of the States Reorganisation Act. Originally known as the State of Mysore, it was renamed Karnataka in 1973. The capital and largest city is Bangalore (Bengaluru).

Karnataka is bordered by the Arabian Sea and the Laccadive Sea to the west, Goa to the northwest, Maharashtra to the north, Telangana to the northeast, Andhra Pradesh Tamil Nadu to the southeast,and Kerala to the southwest. The state covers an area of 191,976 square kilometres (74,122sq mi), or 5.83 percent of the total geographical area of India. It is the seventh largest Indian state by area.

With 61,130,704 inhabitants at the 2011 census, Karnataka is the eighth largest state by population, comprising 30 districts. Kannada, one of the 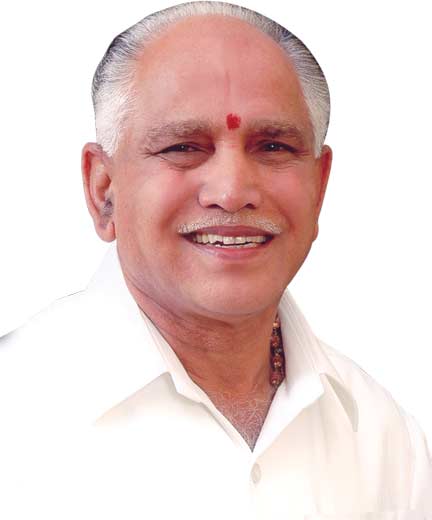 ‘The Karnataka Industrial Areas Development Board’ has created comprehensive infrastructure facilities for setting up of Industries in the State. Karnataka is one of the most industrially advanced states in India, driven by its entrepreneurial spirit, innovative outlook and a stable, approachable Government. These attributes have made it the faster growing state in India, propelling the country’s growth to greater heights. 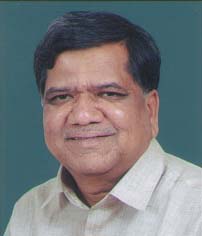 ‘Karnataka Industrial Areas Development Board’ is playing a prominent role in the development of industries since 1966. Till date, KIADB has developed 170 Industrial Areas in 30 Districts of the State. Karnataka is one of India's most progressing a vibrant and productive industrial ecosystem. Be it manufacturing, research or a startup, you can bank on our human resource which is admittedly the best and the most disciplined that India has to offer.

Karnataka at a Glance 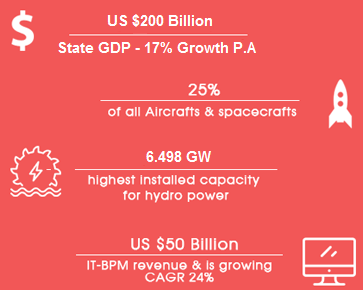 KIADB at a Glance 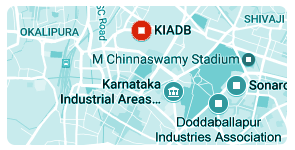