Karnataka: The Knowledge Hub of Asia

Bengaluru – IT Capital of India 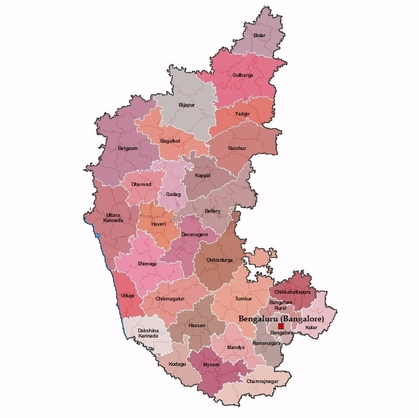 Karnataka is the most sought after destination of both national and global giants for their ventures in India. Government of Karnataka has investor friendly policies with for the growth of economy.

Karnataka with its abundant natural resources is also the knowledge capital of India. This state has been abode of centers of technology and learning. Proactive governance provides impetus to projects by opening the participation of private agencies with its novel methods in creation of infrastructure.

While we uphold the vision of Great son of Karnataka, Sir. M.Vishveshwaraiah who said “Industrialize or Perish”,

some of the progressive measures we have are: 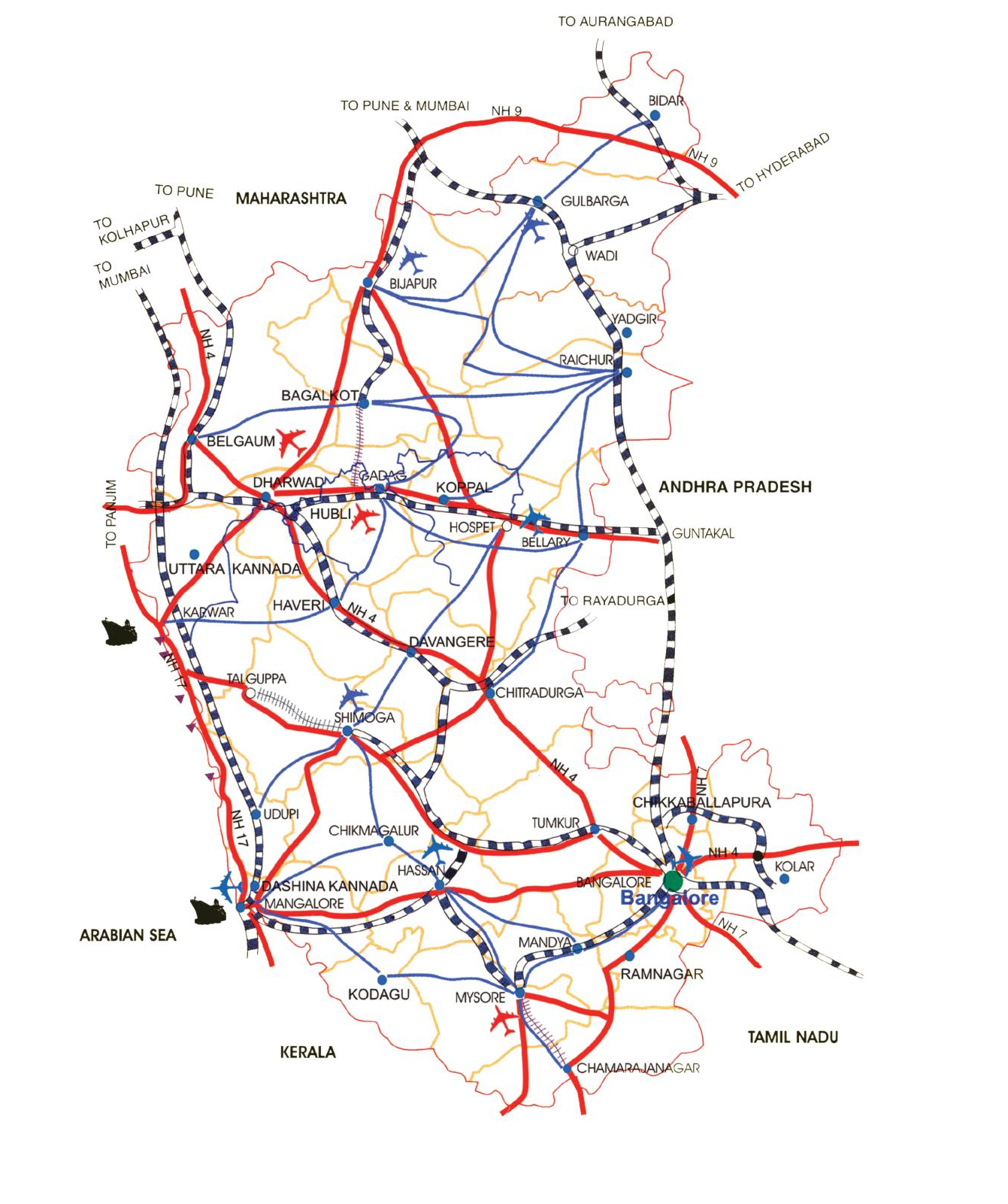 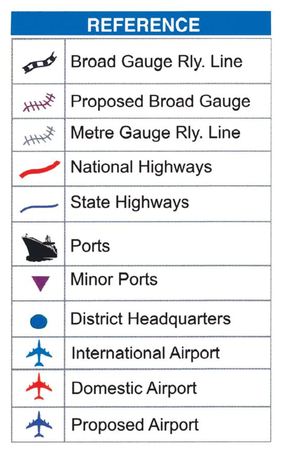